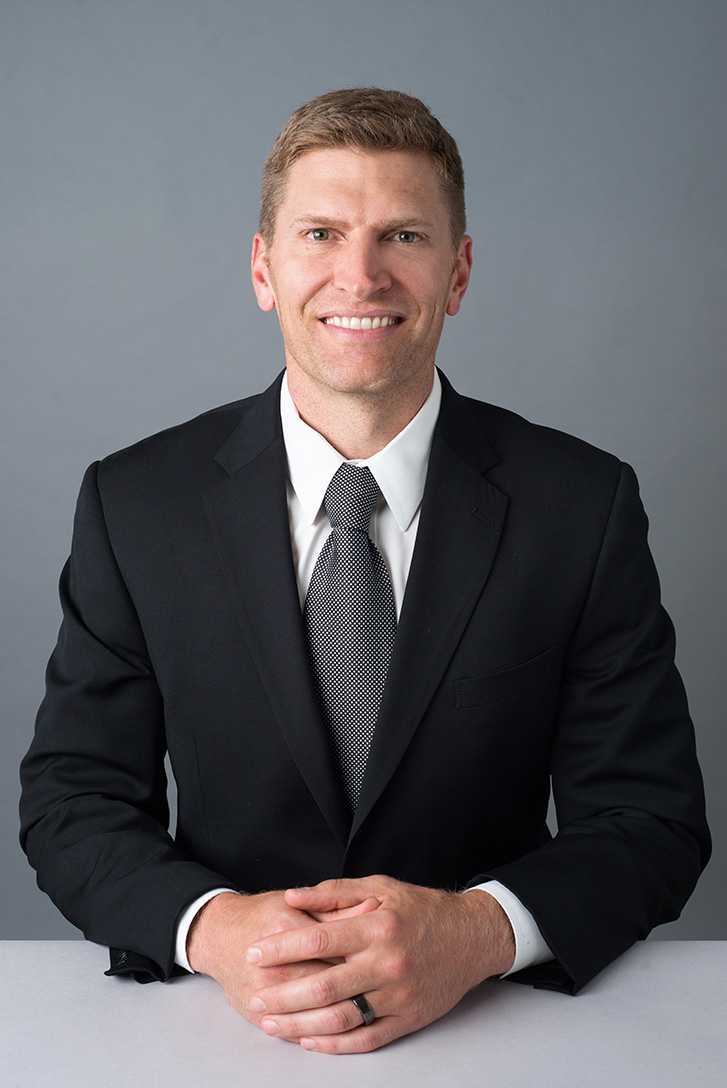 Dr. Nicholas Branting is a board-certified diagnostic radiologist who grew up in North Platte, Nebraska.  He attended the University of Nebraska-Kearney for his undergraduate studies and was a member of the basketball team, earning First Team All American honors his senior year as well as being named the NCAA Division II National Player of the Year and Academic All American of the Year. After playing professionally in Lisbon, Portugal for one year, he returned to attend medical school at the University of Nebraska Medical Center.  He then completed his intern year at Sacred Heart Hospital in Spokane, Washington and radiology residency at Oregon Health and Science University in Portland, Oregon.  After completing a musculoskeletal radiology fellowship at the University of Colorado, he joined CORA in 2015.

He brings to the group all aspects of musculoskeletal imaging, including interpretation of knee, shoulder, ankle, hip, wrist, elbow, spine, and other MRI as well as musculoskeletal CT, ultrasound, and radiographs. Dr. Branting also had extensive procedural training in his fellowship including several types of image guided biopsies and drain placements, joint injections, spinal injections, discography, vertebroplasty, kyphoplasty, and radiofrequency ablation (RFA) of spinal and bony metastases.

In his free time, he can be found spending time with his wife and two children or playing basketball, downhill or nordic skiing, hiking, mountain biking, and surfing the river. 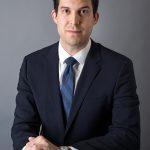 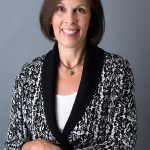